The Architecture of Presto Optimizer, part 1 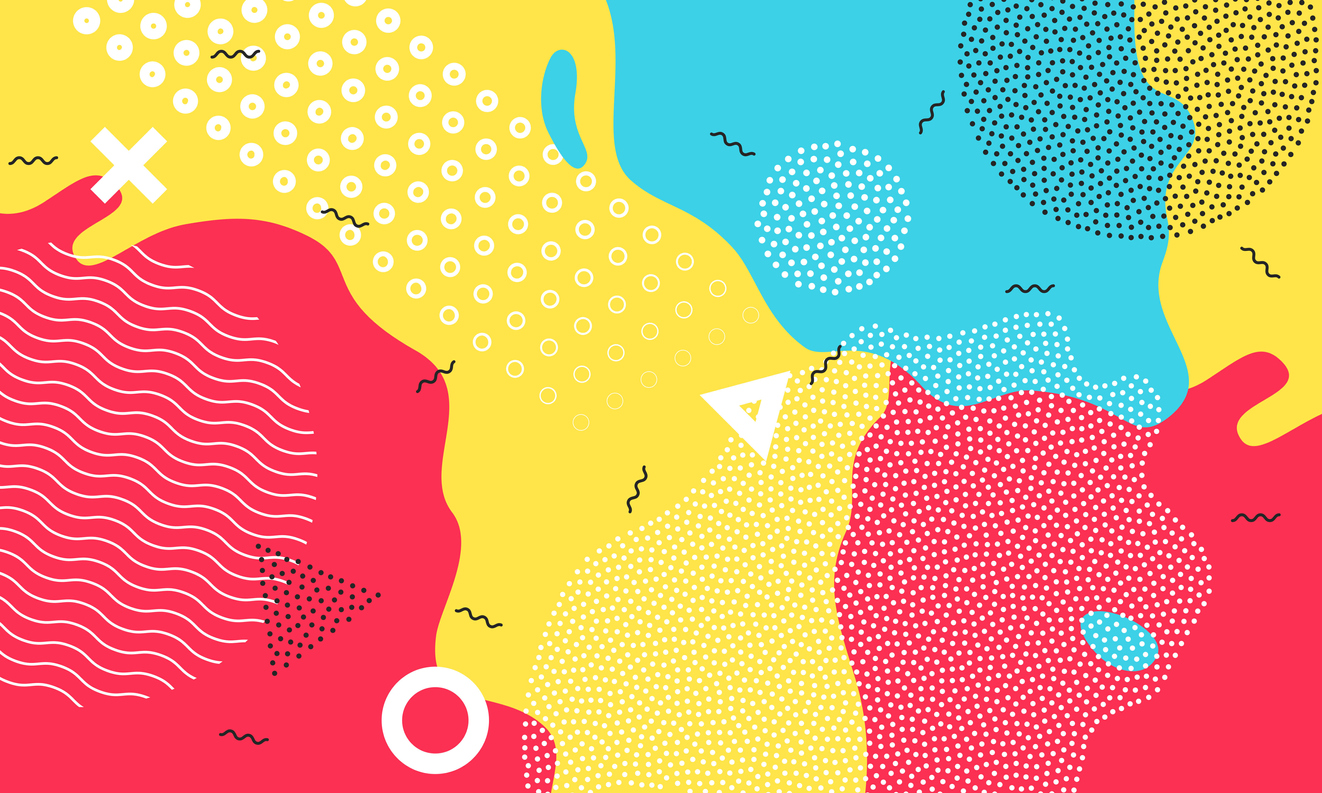 Presto comes with a sophisticated query optimizer that applies various rewrites to the query plan. In this blog post series, we investigate internals of Presto optimizer. In the first part, we discuss the organization of relational tree, the optimizer interface, and the design of the rule-based optimizer. In the second part, we will discuss concrete optimization rules and transformations.

Please refer to the original paper by Facebook to get a better understanding of Presto's capabilities and design.

We will use the Presto Foundation fork version 0.245 for this blog post.

Presto optimizer works with relational operators. Similarly to other SQL optimizers, such as Apache Calcite, Presto performs syntax and semantic analysis of the original SQL string and then produces the logical relational tree:

Every node in the tree represents a relational operation and implements a common PlanNode interface, which exposes a unique node's ID, node's inputs, and node's output. The interface also allows traversing the tree with a visitor pattern, used extensively during the optimization. Examples of relational operations:

When the logical plan is ready, we can start applying optimizations to it. In Presto, there is the general PlanOptimizer interface that every optimization phase implements. The interface accepts one relational tree and produces another.

The majority of optimization phases use the rule-based optimizer that we will discuss further. Other phases rely on custom optimizers that make no use rules but apply a custom transformation logic. For example, the PredicatePushDown optimizer moves filters down in the relational tree, and PruneUnreferencedOutputs removes unused fields that could be generated during the AST conversion or the previous optimization phases. We will discuss the most important custom optimizers in the second part of this blog post series.

Presto may also reoptimize the query plan in runtime. The details of this process are out of the scope of this blog post.

Presto uses the rule-based IterativeOptimizer for the majority of optimization phases.

The main advantage of rule-based optimizers is extensibility. Instead of having a monolithic optimization algorithm, you split the optimizer into smaller self-contained rules. To extend the optimizer, you create a new rule that doesn't affect the rest of the optimizer code.

We now describe the most important parts of the Presto rule-based optimizer: the `Memo` class, rule matching, and the search algorithm.

The main advantage of MEMO is that multiple alternative plans could be encoded in a very compact form. Consider that we want to explore different join orders for the query and to transform `a JOIN b` into `b JOIN a`. The original query tree:

When we initialize the MEMO, the plan is converted to the following form:

To add an alternative join order, we add the new operator to the join's equivalence group. Now we have two equivalent operators in the group `G1`: `a JOIN b` and `b JOIN a`.

Finally, if `b JOIN a` happened to be cheaper than `a JOIN b`, we copy-out it from MEMO to produce the resulting tree:

Presto also uses a MEMO-like data structure but in a slightly different way. There is the Memo class that stores groups. The optimizer initializes the `Memo`, which populates groups via a recursive traversal of the relational tree. However, every group in `Memo` may have only one operator. That is, Presto doesn't store multiple equivalent operators in a group. Instead, as we will see below, Presto unconditionally replaces the current operator with the transformed operator. Therefore, the `Memo` class in Presto is not a MEMO data structure in a classical sense because it doesn't track equivalent operators. In Presto, you may think of the group as a convenient wrapper over an operator, used mostly to track operators' reachability during the optimization process.

To optimize the relational tree, you should provide the optimizer with one or more rules. Every rule in Presto implements the Rule interface.

First, the interface defines the pattern, which may target an arbitrary part of the tree. It could be a single operator (filter in the PruneFilterColumns rule), multiple operators (filter on top of the filter in the MergeFilters rule), an operator with a predicate (join pattern in the ReorderJoins rule), or anything else.

Now, as we understand the Presto rule-based optimizer's core concepts, let's take a look at the search algorithm.

This is it. The search algorithm is very simple and straightforward.

The main drawback is that the optimizer is heuristic and cannot consider multiple alternative plans concurrently. That is, at every point in time, Presto has only one plan that it may transform further. In the original paper from 2019, Facebook engineers mentioned that they explore an option to add a cost-based optimizer:

We are in the process of enhancing the optimizer to perform a more comprehensive exploration of the search space using a cost-based evaluation of plans based on the techniques introduced by the Cascades framework.

There is also a document dated back to 2017 with some design ideas around cost-based optimization.

In this blog post, we explored the design of the Presto optimizer. The optimization process is split into multiple sequential phases. Every phase accepts a relational tree and produces another relational tree. Most phases use a rule-based heuristic optimizer, while some rules rely on custom logic without rules. There were some thoughts to add the cost-based optimizer to Presto, but it hasn't happened yet.

In the second part of this series, we will explore the concrete optimization rules and custom phases of Presto's query optimization. Stay tuned!

We are always ready to help you with your SQL query optimizer design. Just let us know.